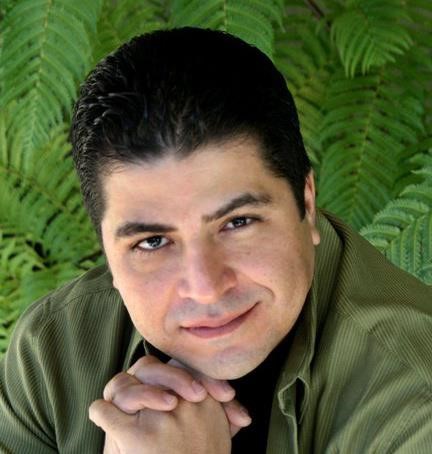 Considered one of the most important and sought-after jazz pianists in the current scene, Venezuelan pianist and composer, Otmaro Ruiz is known for his versatility and virtuosity.

Moving to Los Angeles in 1989 he immediately created a stir working with some of the great names of the jazz world such as Alex Acuña, Justo Almario y Abraham Laboriel and Diane Reeves, the later, as pianist and musical director for 5 years.  He has participated and collaborated in numerous award winning recordings including Reeves’ 2011 Grammy winning CD, “In The Moment – Live in Concert”, Alex Acuna’s  Grammy nominated album “Acuarelas de Tambores” and most recently the Grammy nominated album, Catina DeLuna and Lado B Braillian Project featuring Otmaro Ruiz.

Indeed the long list of musicians with whom Otmaro works including, John McLaughlin, Tito Puente, Arturo Sandoval, John Patitucci, Paquito D’Rivera, Jing Chi, Nana Caymmi, Dori Caymmi, Akira Jimbo, Frank Gambale, and Peter Erskine to name just a few, constantly confirms his versatility, proving that this jazz giant sails with ease in many different styles with unusual ability to express his own language both at the acoustic piano and in the electronic world of synthesizers.

In spite of an intense musical career schedule, filled with concerts, touring, workshops and recordings worldwide, Otmaro still dedicates time to teaching and is on the Jazz Piano Faculty at University of Southern California (USC), Shepherd University School of Music and frequently as a guest clinician at Los Angeles Music Academy (LAMA) and Musicians Institute (MI).

To purchase his CDs and learn more about Otmaro Ruiz visit his official website at OtmaroRuiz.com