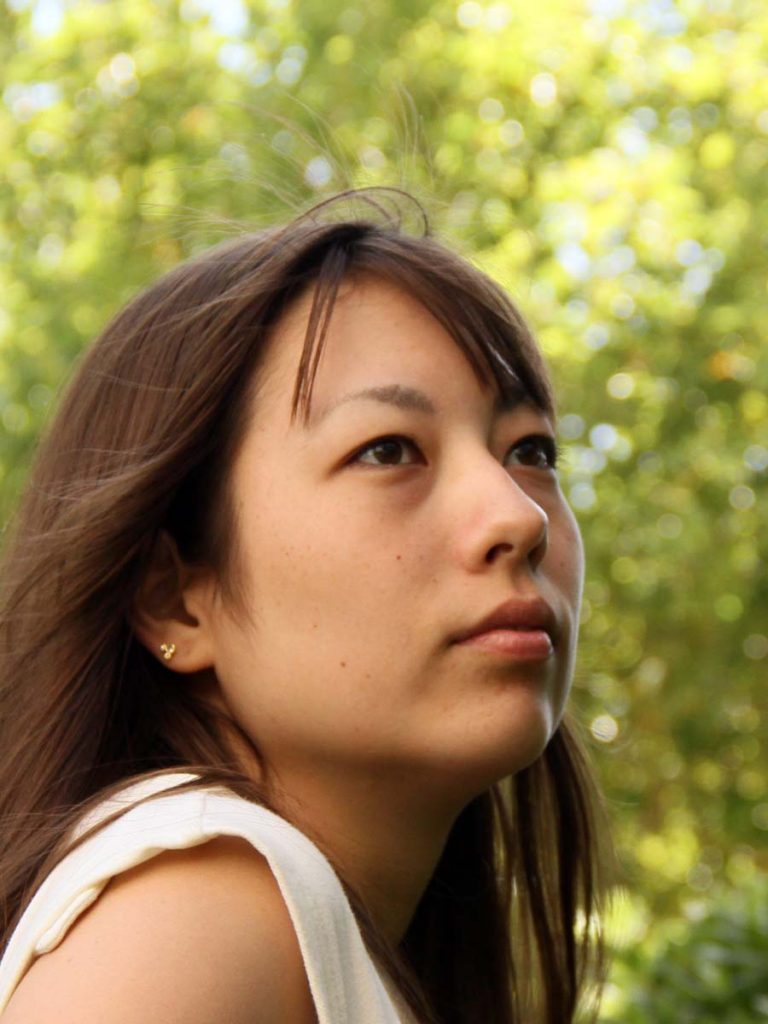 Michelle Mace, (Tokyo and Honolulu) is a production and event designer, and former employee of Tokyo Disneyland. She moved from her native Japan with the hope of working for Walt Disney Imagineering. Since moving to California, Ms. Mace has worked at Disney’s California Adventure, The Disney Store and The Apple Store while pursuing her education.

A graduate of Whittier College (BA in English Literature with an emphasis in Creative Writing, 2009) and the Art Institute of California – Hollywood (BS in Set and Exhibit Design 2011), she earned consecutive Dean’s List honors at both schools.

Since 2001, Ms. Mace has been exploring methods for artistic expression through Photoshop while also composing an original fantasy novel, which, she explains,influences her artistic style. She currently enjoys working as a Production Designer and Conceptual Designer for Film/TV/Event Design while continuing to pursue her ultimate goal of working for Walt Disney Imagineering in Concept Design. “Basically every educational/career/life choice I’ve made since moving from Japan to California in 2007 has been driven by my dream of working for Walt Disney Imagineering,” she says. “I’m really thrilled to be a part of the performances a la carte’s “Winter’s Thaw” project because it ties together my love of metaphorical concept design, storytelling and digital skills. It’s such a pleasure to weave fantastical images together to further enhance beautiful music.”

Michelle is the creator of the original digitally designed images used in the “Winter’s Thaw” production. Each image was produced based upon concepts drawn from the individual pieces of music and literary works performed; over 125 images in all.