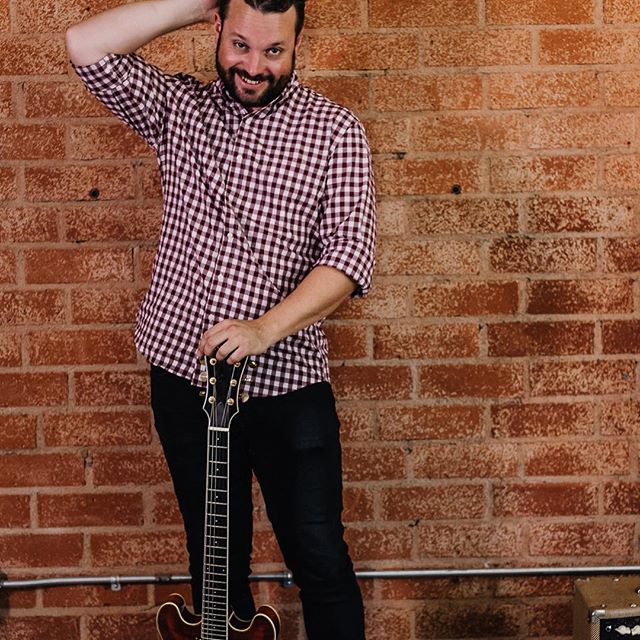 Mathew Yeakley was born and grew up in Southern California in a musical family surrounded by Banjos, Mandolins, Fiddles, and most importantly Guitars at the jam sessions hosted by his parents, or at the Bluegrass festivals that the Yeakley family regularly attended. His serious studies of the guitar began at 15 with all the Rock music you would expect to hear from a teenage guitarist, but his appetite for music theory and a deeper sense of understanding of the instrument quickly led to great gains on the guitar.  So much so that by age 18 he was teaching music, performing in blues clubs around San Diego, and working professionally as a guitarist. Matthew spent his early 20’s playing in touring Rock, Funk and Jam bands all around the U.S. in venues both large and small.  By 24 he decided that it was time to formalize his education, so he took time off from the world of the working musician, to attend the Musicians Institute in Hollywood.  While there he had the chance to study with Rick Zunigar (Freddie Hubbard, Stevie Wonder, Joey DeFrancesco), as well as many other of the top guitarists in the world (Scott Henderson, Dean Brown, Jimmy Wyble, Sid Jacobs).  He graduated with honors and rejoined the musical workforce newly invigorated.  Far from being exclusively a sideman Matthew is an avid  composerand in 2014 his project (TheMatthew Yeakley Group) put out their debut record. 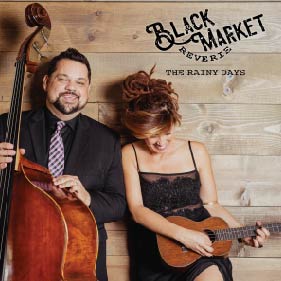