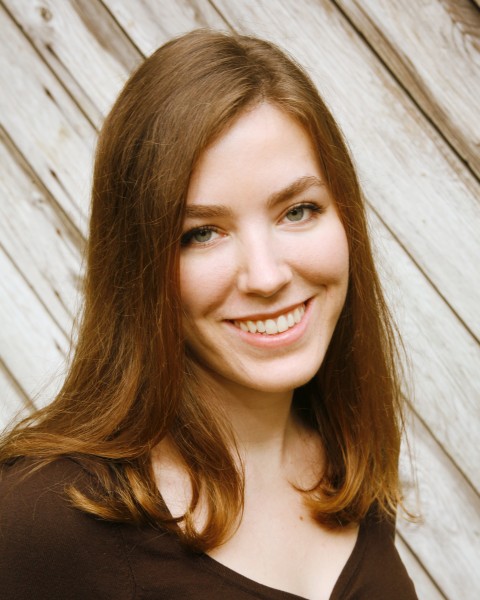 Maryhelen Halpin, Soprano, comes from a rich performance background that began in classical dance and expanded into musical theater and classical and sacred music, She has been a soloist or featured artist in numerous productions, and regularly sings as a soloist, cantor and section leader for various local churches.   She has sung with Pasadena Pro Musica under the direction of Stephen Grim, the Donald Brinegar Singers, Donald Brinegar, director, and .PCC Vocal Arts Program with Anne Marie Ketchum.  She is passionate about singing and has been studying Voice privately with Carla Jamie Perez for a number of years.

As versatile and talented an actress as she is a singer, Mary Helen is pleased to again be a featured performer for Performances a la Carte in the Winter’s Thaw production having previously played the lead, Mrs. Delafors in the company’s second original production, the 1930’s Musical Murder Mystery, Clueless.. 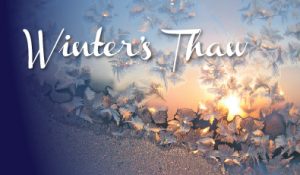 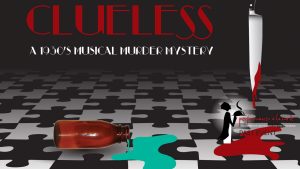