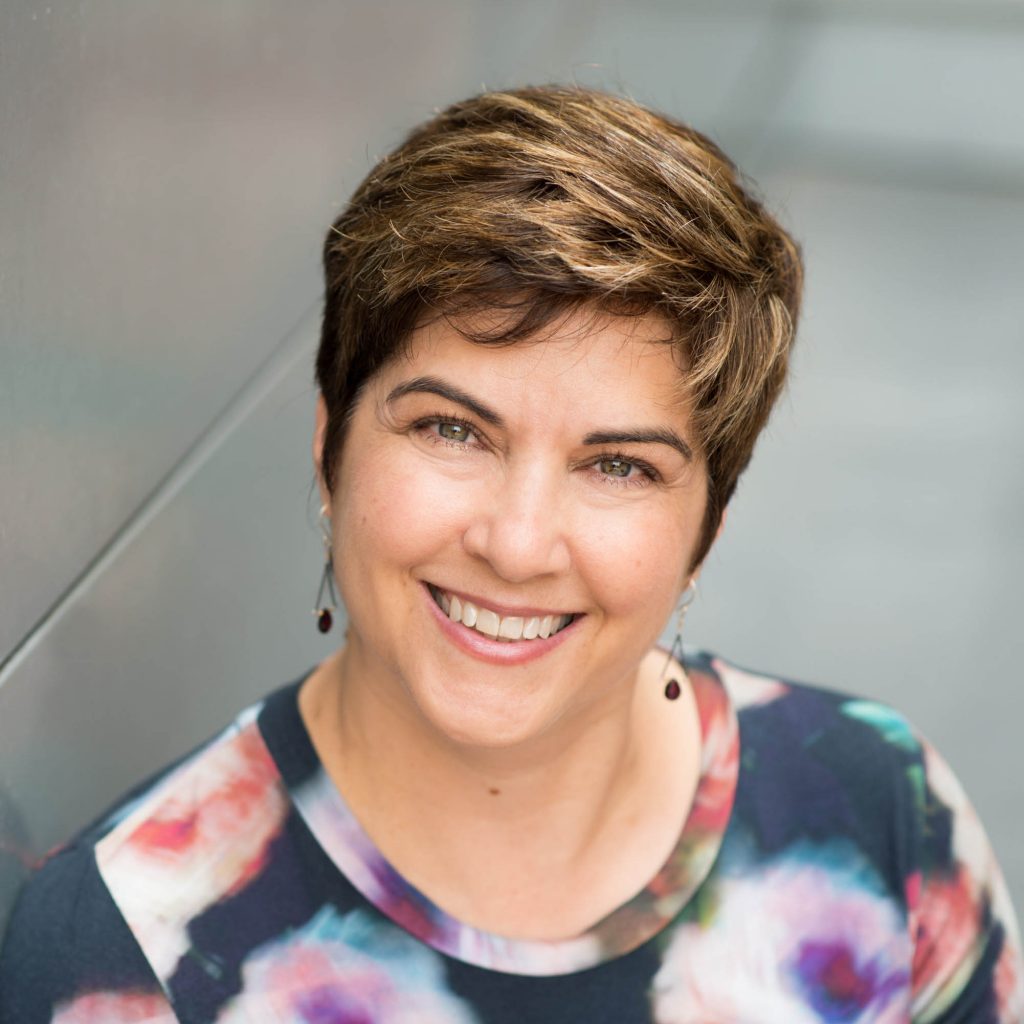 Chair of the music-history faculty at the Colburn Conservatory of Music in Los Angeles, Kristi Brown-Montesano has long been fascinated by intersections between narrative, representation, and music. Her book The Women of Mozart’s Operas (University of California Press, 2007) offers a detailed study of the female characters in the Da Ponte operas and The Magic Flute, re-evaluating source materials as well as common critical assumptions. Brown-Montesano has presented and published essays on politics of gender and difference in opera, the use of classical concert music in film, and trends in marketing opera. Current projects include unraveling the mystery of Arthur Conan Doyle’s choice of the violin for his fictional detective Sherlock Holmes, an evaluation of pop-culture reception of J.S. Bach (particularly the influence of pianists Rosalyn Tureck and Glenn Gould), and a study on opera and children. In 2014-15, she was honored to participate in the UCLA Musicology Department’s Distinguished Lecture Series. An active “public musicologist,” she has been engaged by numerous organizations in Los Angeles, including the LA Opera (“Opera for Educators”), the Opera League of Los Angeles, the Mason House Concerts, and the Colburn Orchestra. She is especially thrilled to join the LA Phil’s “Upbeat Live” faculty this concert season. Learn more at kristibrownmontesano.com