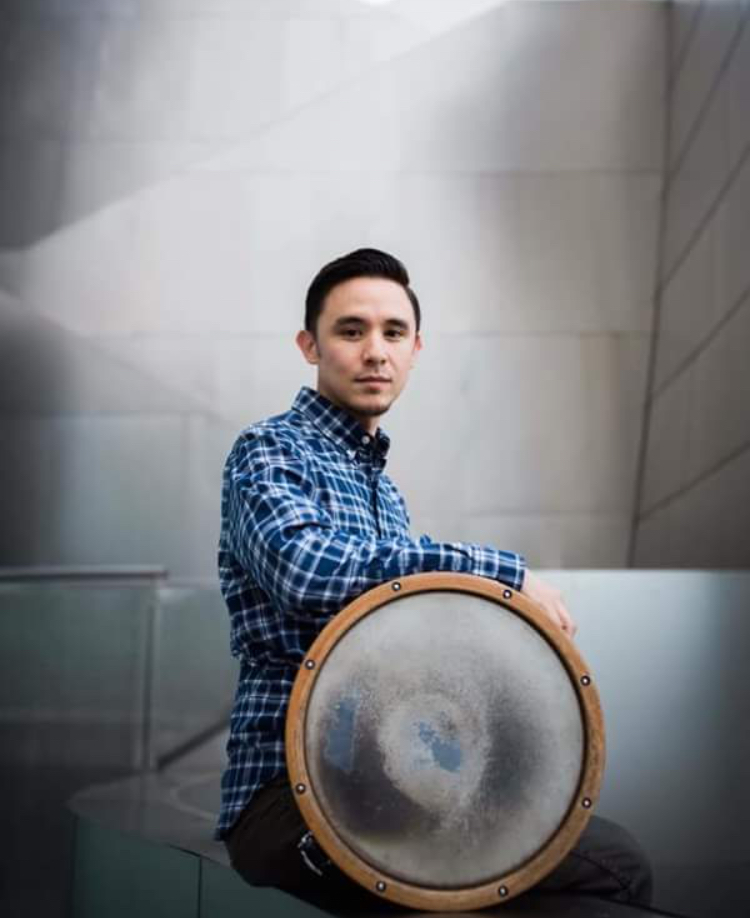 James Yoshizawa is known as a versatile freelance drummer, percussionist and educator based in Los Angeles, CA. He has been a guest artist at the Fairbanks Summer Arts Festival since 2013, he served as the bodhrán soloist and percussionist for the Broadway musical, “Come From Away” in 2016 during its tour in Washington, DC and Gander, and he has been invited to compete in the All-Ireland Bones Championship this coming May.